Rahama Sadau is the one of the most actresses in the kannywood industry who happen to be the number one that have a total followers of 2.6 million followers on Instagram.

Rahama Sadau started appearing in the Hausa film industry 8 years back her first film is with the king of kannywood Ali Nuhu who happen to be the actor in her number new film in the kannywood industry.

Rahama Sadau have achieved so many things in the kannywood she own a big restaurant in Kaduna state where she live with her parent. And she’s producing lips thick and distribute it through her customers within and outside Nigeria.

Apart from that she obtain her fist degree together with year sisters in Cyprus University which her happened to be the one taking the responsibility of her sister school fees on other things.

Rahama Sadau is a producer in the kannywood fiilm industry because she produce a film name “Mati a Zazzau” is the one of the biggest film in kannywood history.

Mati a Zazzau is the second Hausa film movies in the history who Happened to generate 5 million plus in film house cinema kano. The film was directed by Yaseen Auwal one of the best director in kannywood.

Currently Rahama Sadau is in India shooting her new project film name “khuda Haafiz” Rahama Sadau break a record in the kannywood industry which happened to be she is the only one who got the opportunity to appear in the Bollywood industry.

Her colleague and other of her fans wish her all the best in her new carrier in the Bollywood industry. 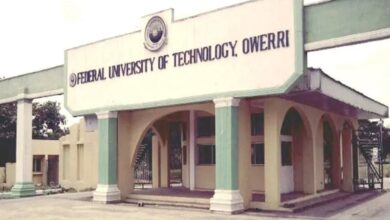 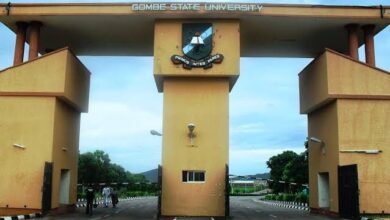 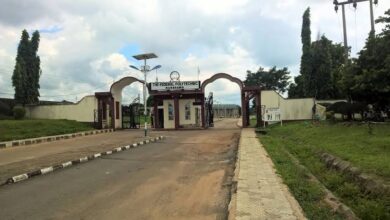 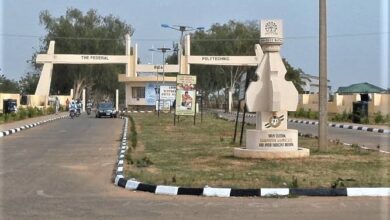 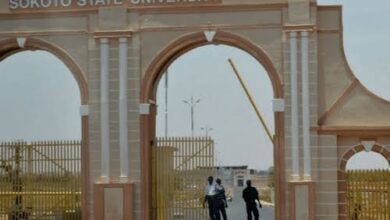 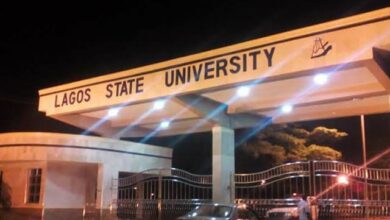 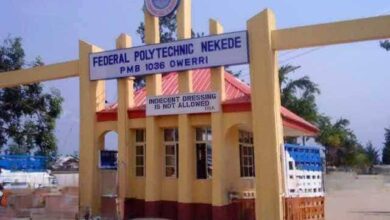 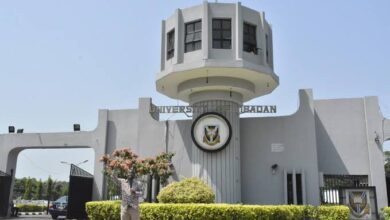 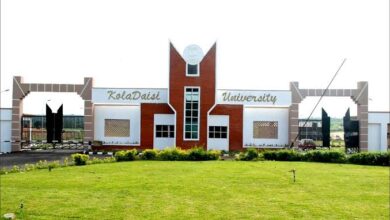