Bobrisky, a controversial crossdresser, has continued to drag Mompha, a millionaire businessman, claiming that he regrets ever being friends with him. 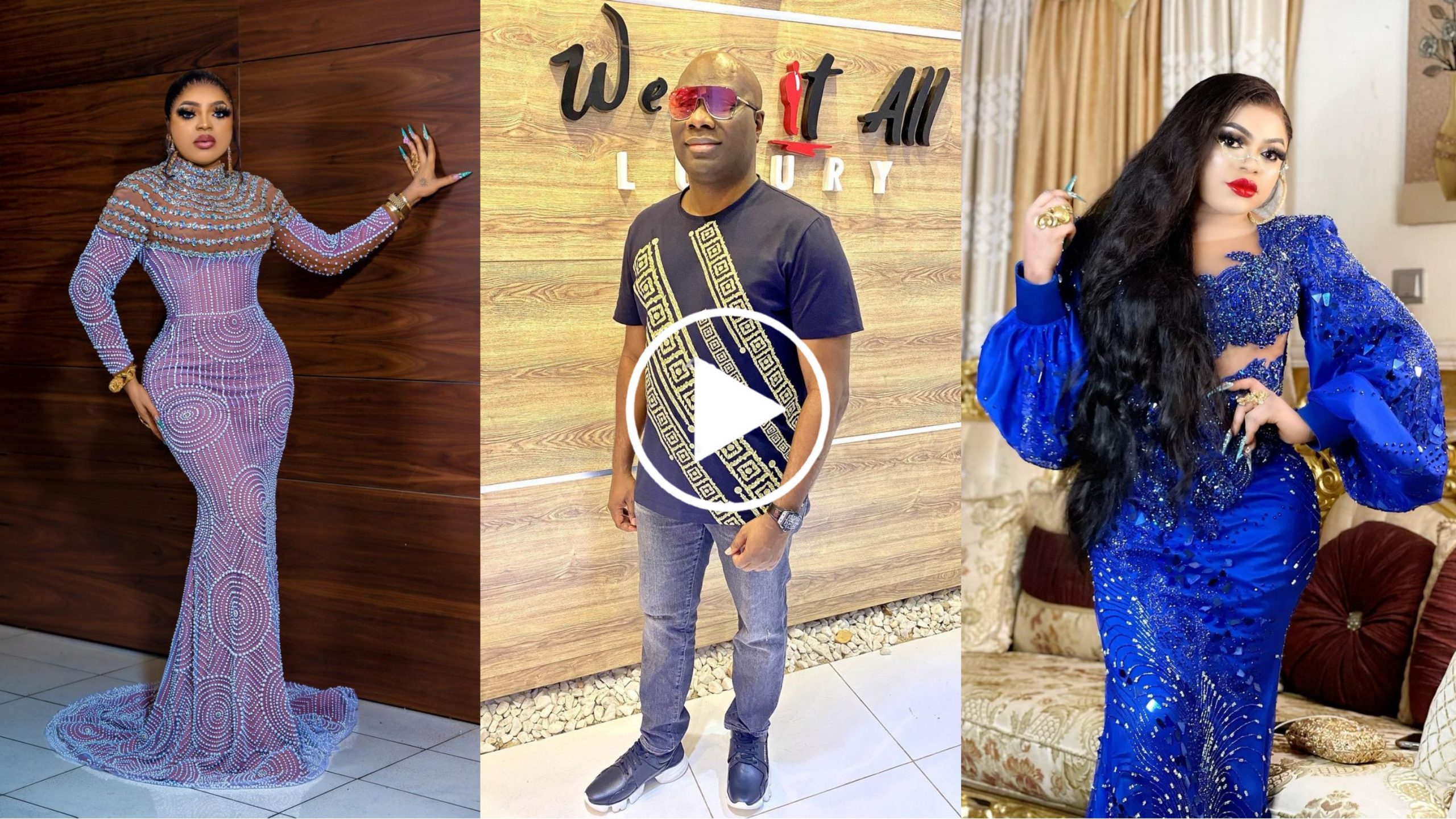 After getting engaged in the nasty issue surrounding the crossdresser and actress, Tonto Dikeh, Bobrisky’s Dubai-based celebrity pal Mompha cautioned him that he should quit leveraging his name to chase influence.

This infuriated Bobrisky, who retaliated by branding the millionaire businessman as a phony billionaire and releasing more of their conversation on social media.

When you’d think the two would be over their feud, Bob revealed he’d given up on friendship in a series of fresh Snapchat posts, spilling more devastating details about his ex-friend, Mompha. 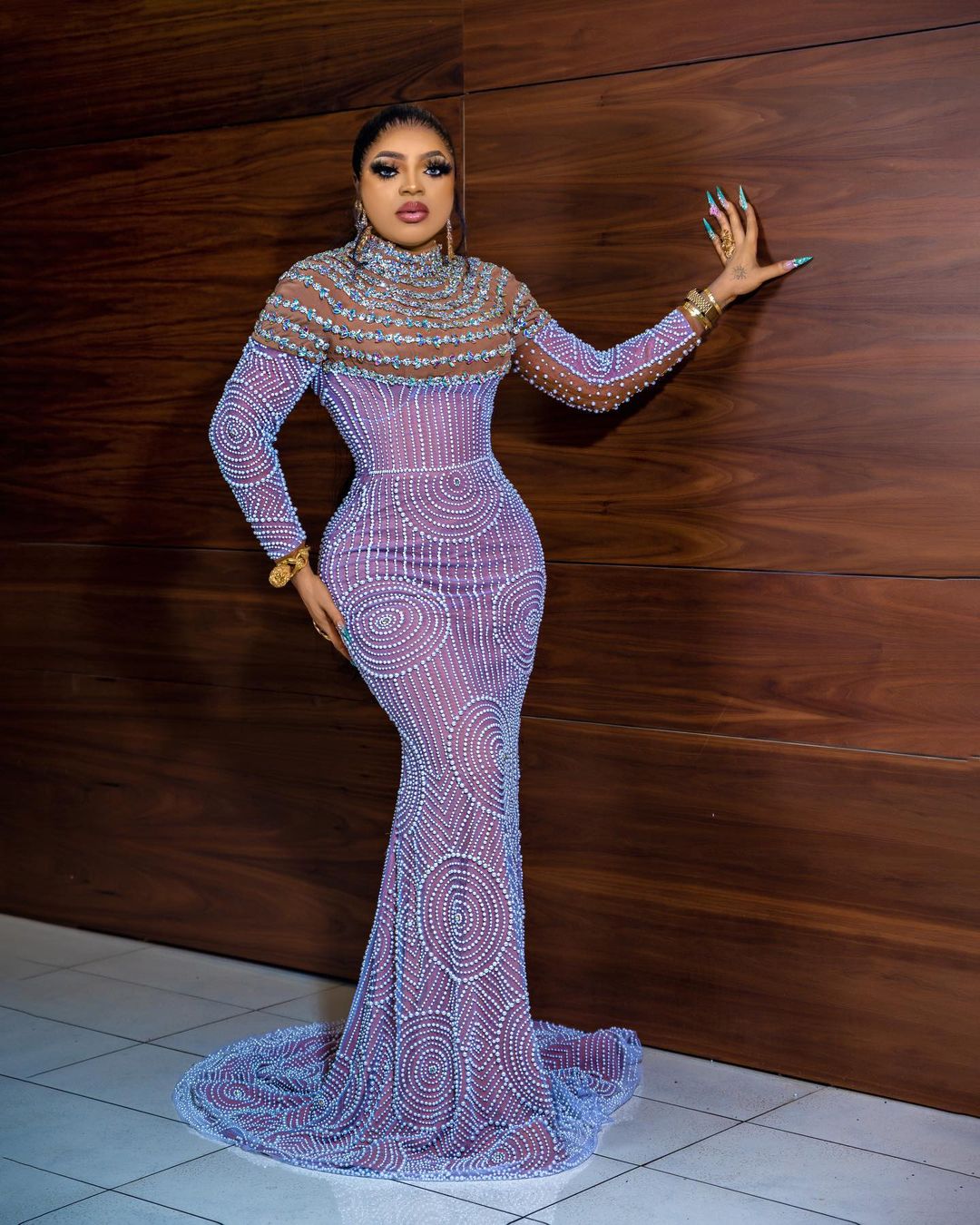 Mompha allegedly told Bobrisky unpleasant things about his business partners, and if he revealed them, his relationship with them would be jeopardized.

“I finally gave up on friend, dis my own world that am in yeah, I’m not lucky with friends. Same thing keeps happening over and over, snitch and gossiper.

“How do you want to chill with me lowkey, drive my car, enjoy my platform both on snap and ig where you beg me to post you and ur family and you still went on ur page to insult me in public just because I stopped giving you attention.

“How can a man gossip like a woman, jeeeez didn’t see it coming honestly, whenever I remember I regret ever following you back on IG when you follow me honestly.

“I wouldn’t have even shared all his dm yeah but I did because he went to his page to deny me and sent to insult me, naaaa won’t take bullsh*t from no one, I don’t kiss and tell but I had to post dis cos dis dude f*ck up big time.

“I will be on my own he will tell me not to talk to dis one and that one because he heard they gossip about me bla bla, meanwhile he is the father of gossiper.

“Mompha you talk too much damn I h*** you so much. Your religion didn’t permit you to be close to me but ur religion permitted you to talk to me secretly behind doors. ode !!!!!

“If i want to finish you I will tell all ur business partners what you told me about all of them, but I don’t kiss and tell. I will play the role as d bigger person here and I will just ignore ur stupidity.

“If you know you are a guy and your mouth is not close pls don’t come to me pls, I’m not hungry or begging you for money, Keep ur big boy in ur pocket. At 30yrs I have two Manson in Lekki I didn’t cheat nobody to become rich, is my money, one in chevron and the other one is at pinnock.

“You guys won’t understand I’m h…. Someone i care so much for came out to his to ridicule me Haba now, atleast before you do that you should think back and remember how nice i was to you

“Whenever mompha is in Nigeria he will call for my car, I will send my car to him to drive how else do you want me to be loyal to you. Coming out to call me names on ur page is d most terrible thing to do to someone who have always gat ur back.” Bobrisky said. 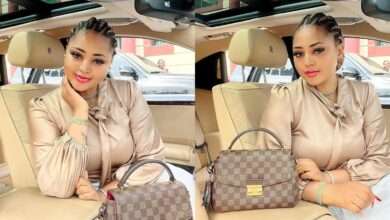 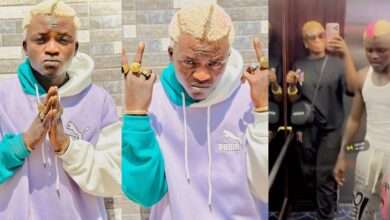 “I’m an international superstar now, so i now charge N5million Naira” – Portable brags out in his new video 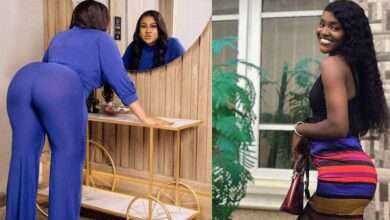 “You are too proud, must you always show us your backsde”- Bukunmi Oluwasina jokingly slam Nkechi Blessing 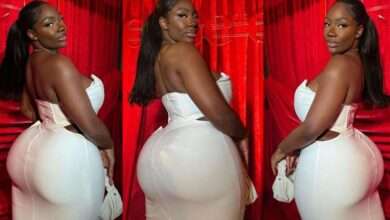 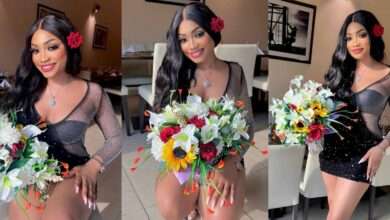 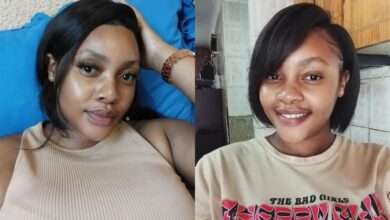 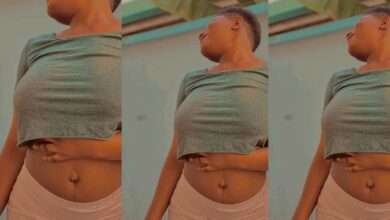 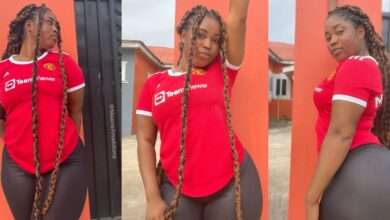 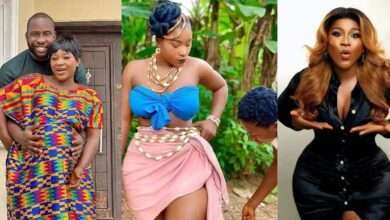 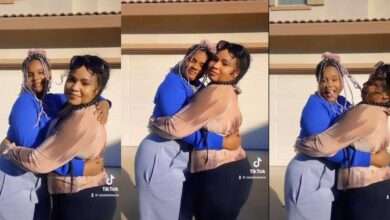