Ms Garko, 18, of Kano, was recently crowned Miss Nigeria 44, making her the first hijab-wearing Muslim to win the national pageant.

Haruna Ibn Sina, the commander of the Hibah in kano State, believes the parents of Miss Nigeria winner Shatu Garko could be detained and interrogated for allowing their daughter to compete in the Miss Nigeria beauty pageant in 2021, calling it “illegal” and against Islamic beliefs.

Ms Garko, 18, of Kano, was recently crowned Miss Nigeria 44, making her the first hijab-wearing Muslim to win the contest.

In an interview with BBC Pidgin, Mr Haruna responded to Miss Garko’s triumph in the beauty pageant by saying that participating in a pageant is “forbidden” for Muslims from Kano, a northern Nigerian state with stringent Sharia practices.

Mr Ibn Sina said they had confirmed Ms Garko’s parents live in Kano and that they will be apprehended and probed for their daughter’s role in the beauty pageant, according to BBC Pidgin on Wednesday morning.

Despite Miss Garko’s participation in the pageant while wearing her hijab, the Hisbah commander slammed the event as a whole, claiming it violated Quranic commandment.

Hisbah had previously prohibited tailors, supermarkets, and shop owners from using mannequins to display clothing in the state, which was adopted in many northern states in the early 2000s. 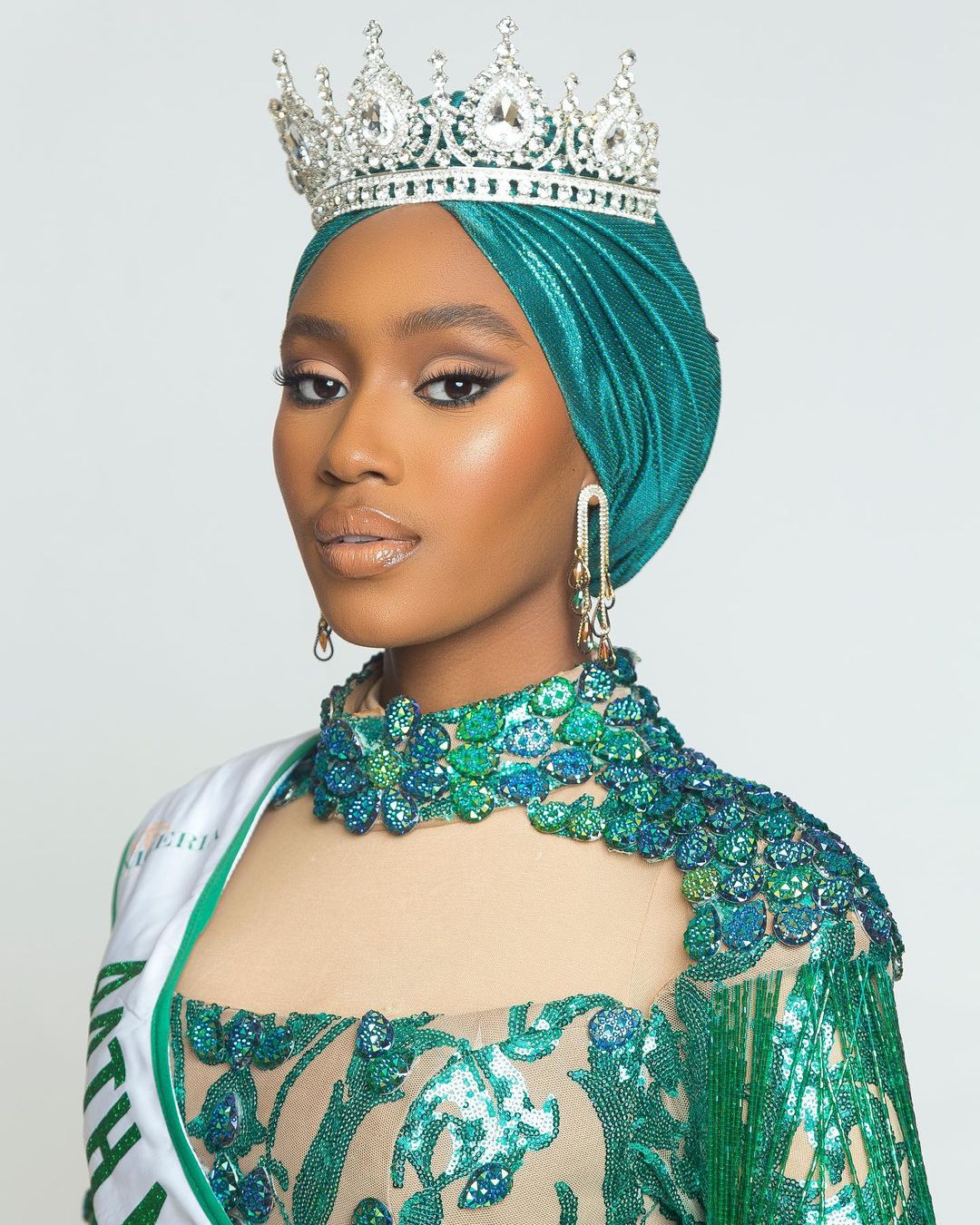 In June, religious police arrested 40 teenagers in Kano for selling condoms and marijuana. They also said it was a sin to share pre-wedding photos of the daughter of Kano’s Emir, Zahrah Bayero, who married Yusuf Buhari.

Despite the 'terrible things' she did to be a 'big girl,' a Nigerian lady thanks God for sending her husband into her life.