Hours after her separated partner, Burna Boy, confessed he has no wife, British musician Stefflon Don sent a mysterious message on social media.

Burna Boy said this in response to accusations that he dumped Stefflon Don for Delicia Cordon, an American model. “And FYI, Odogwu nor get wife,” he posted on his Instatories.

Stefflon Don, who had been in a romantic connection with the Grammy Award winner for months, reacted by posting a relationship message on Twitter about how money and fame affect people. 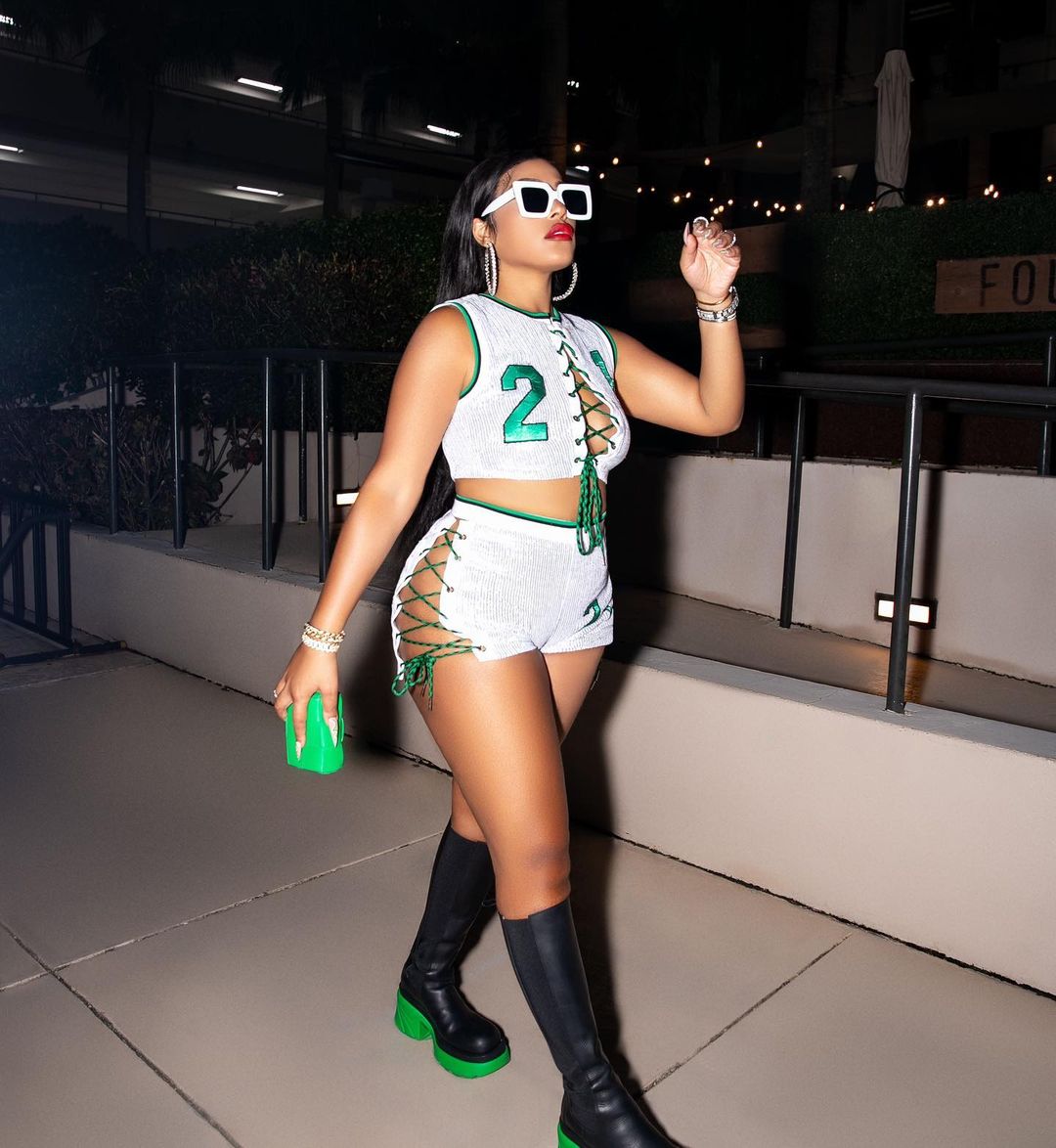 She tweeted, “No matter how much love, Loyalty or how good you treat someone, people are just not solid and scream real but are the fakest. Fame & money changes some ppl. When people show you who they are believe them. As hard as that may be. God sees and knows. People genuinely need prayers.”

Meanwhile, Burna Boy has shot down rumors that he is dating Delicia Cordon, claiming that he has never met her.