Popular Nigerian dancer and singer Korra Obidi expressed her joy at the US Court’s decision to prevent her and her ex-husband Justin Dean from publishing photos of their children online.

Before their marriage broke down last year, the couple engaged in back-and-forth social media fights.

This week, Justin Dean filed a new lawsuit against Korra Obidi in an effort to take her children away from her after their daughter complained of hunger while being looked after by her mother, Korra Obidi told her followers.

In a court document dated January 19th 2022, the ex-couple, who are parents to June Dean and Athena Dean, were banned from posting videos, photos or live-stream of their children or any content that have their children in it on social media until further notice.

Reacting, an excited Korra took to her Facebook live video to rejoice over the court marching order.

The mother of two declared the day of the Court ruling as her happiest day ever because her Ex-hubby can’t monetize their kids anymore.

According to her, the Court order is still a win-win for her regardless of the ban placed on her too. 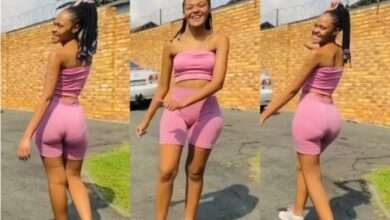 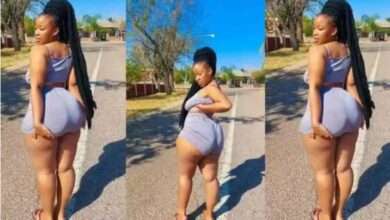 Who’s Prepared For Me?” South African Model Announces Her Come Back (video) 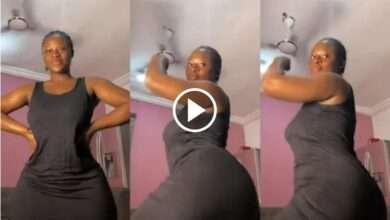 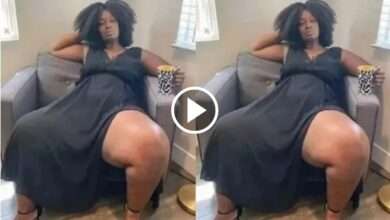 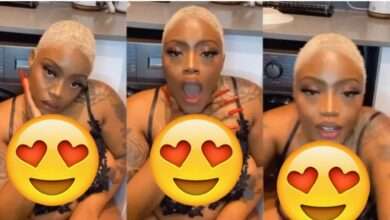 Reaction as lady shows guys how to ch0ke a woman (Video) 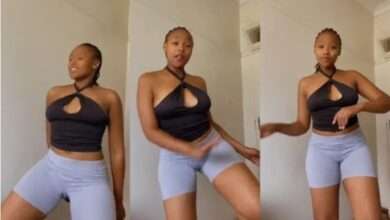 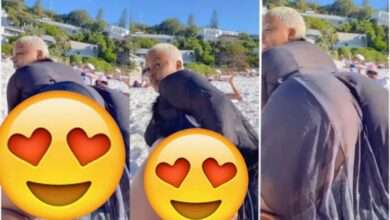 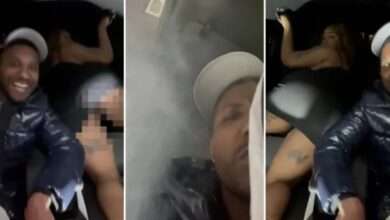 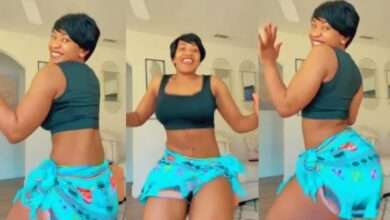 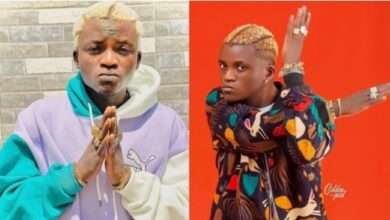 Portable – I’m an international superstar, I now charge N5M for for show, (Video)